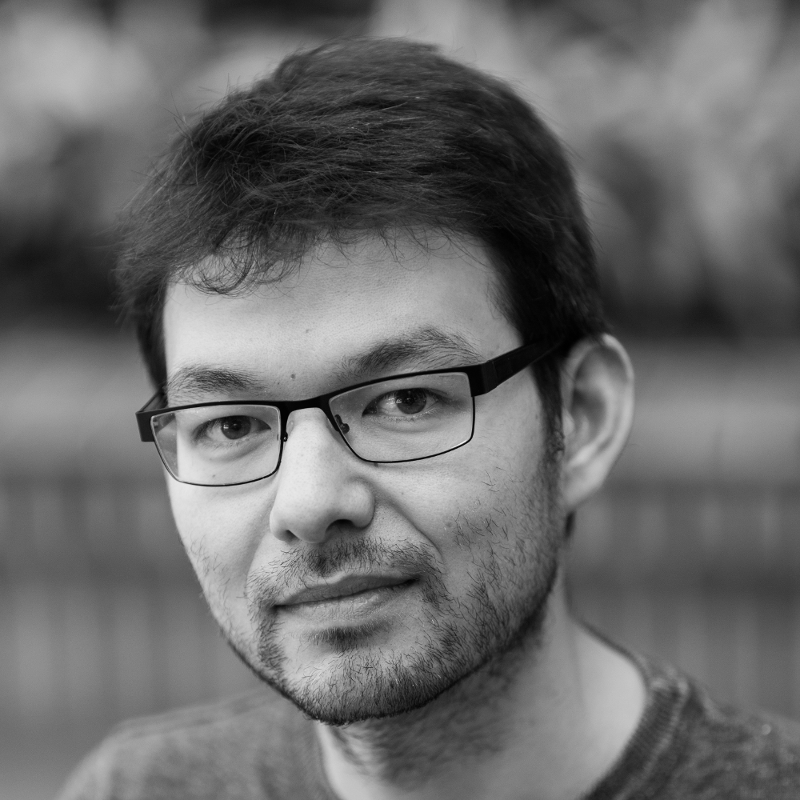 Hi, I am a computer security professional and software engineer based in Berlin, Germany. Reach out for vulnerability assessments, talks, and courses on vulnerability discovery and exploitation.


Learn more about me

Security Industry. I am currently the Chief Scientist at ShiftLeft, a Silicon Valley based security company founded in 2016 with offices in Santa Clara, CA and Berlin, Germany. Backed by prominent venture capital firms including Bain Capital Ventures and Mayfield Fund, the company today provides timely and automated static application security testing (SAST) to enterprise customers and is growing its revenue at a rapid pace. As its Chief Scientist and a founding team member, I lead its code analysis team. Together, we have developed and continue to improve the core technology of ShiftLeft's main product line, a code analysis platform that rests on the code property graph - a concept introduced in my dissertation and for which I received the CAST/GI Dissertation Award 2016. Staying connected with academia, our team performs research on code analysis in collaboration with a consortium of companies and universities as part of the project TESTABLE funded by the European Union.

Teaching and Academia. I have recently been appointed Associate Professor Extraordinary at Stellenbosch University where I teach the module vulnerability discovery and exploitation as part of the Honours in Computer Science programme. I myself have graduated summa cum laude with a PhD in computer science from the University of Goettingen where I worked as a research assistant and later as a postdoc in the computer security group lead by Prof. Dr. Konrad Rieck. I hold a master’s degree in computer engineering from Technical University Berlin where I graduated with a thesis on vulnerability extrapolation for which I received the Outstanding Paper Award at the Annual Computer Security Applications Conference (ACSAC) in 2012.

Hacking and Security Research. Drawn to the hacking and open-source communities in my teens, I founded the "Young Programmer's Network" at age 13 - a collaboration platform for kids who liked programming - for which I received the ArsDigita Prize. At age 19, I was then fortunate enough to meet Felix "FX" Lindner who offered me my first job: reverse engineering and vulnerability research at his newly founded company Recurity Labs. During the time at Recurity Labs (2006-2011), I identified previously unknown vulnerabilities in many popular system components and applications, including the Microsoft Windows and Linux kernel, the Squid proxy server, and the VLC Media Player. Today, I carry out vulnerability assessments on demand and continue to present at hacking conferences.

I am the initiator and a core developer of the code analysis platform Joern, reference implementation of the code property graph approach. 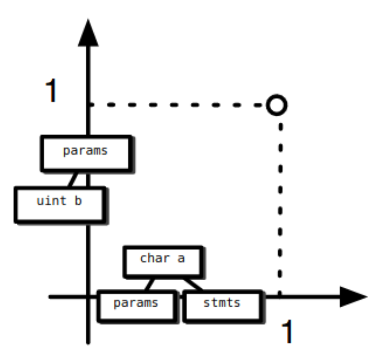 In my disseration I show how unsupervised machine learning techniques can be used to assist in the discovery of vulnerable code. 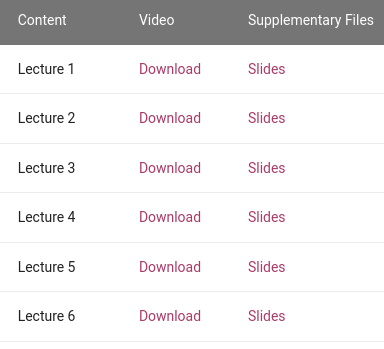 I offer lectures and short-courses on the discovery and exploitation of vulnerabilities as well as automations applicable in the process. 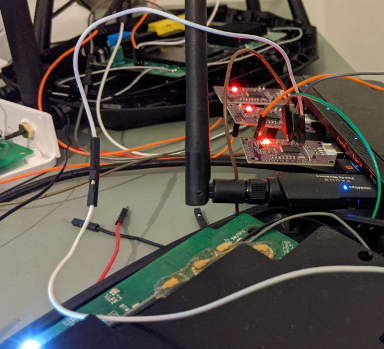 As part of my work on binary analysis, I am increasingly focusing on identifying vulnerabilities in embedded and smart devices such as routers, phones, and TVs. 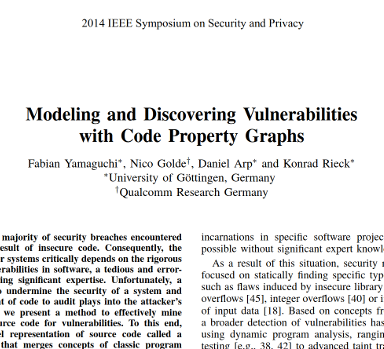 My work on vulnerability discovery and other topics in security has been published at top academic security conferences such as IEEE S&P, CCS, and USENIX Security. 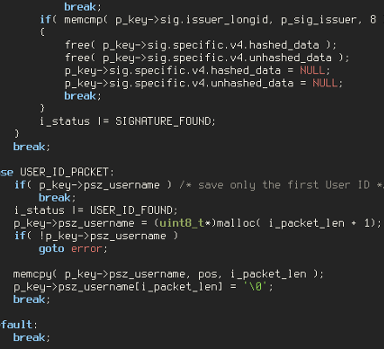 I have reported vulnerabilities in well-known code bases, including the Linux and Windows kernels, the VLC media player, the instant messenger Pidgin, and the Squid proxy server. 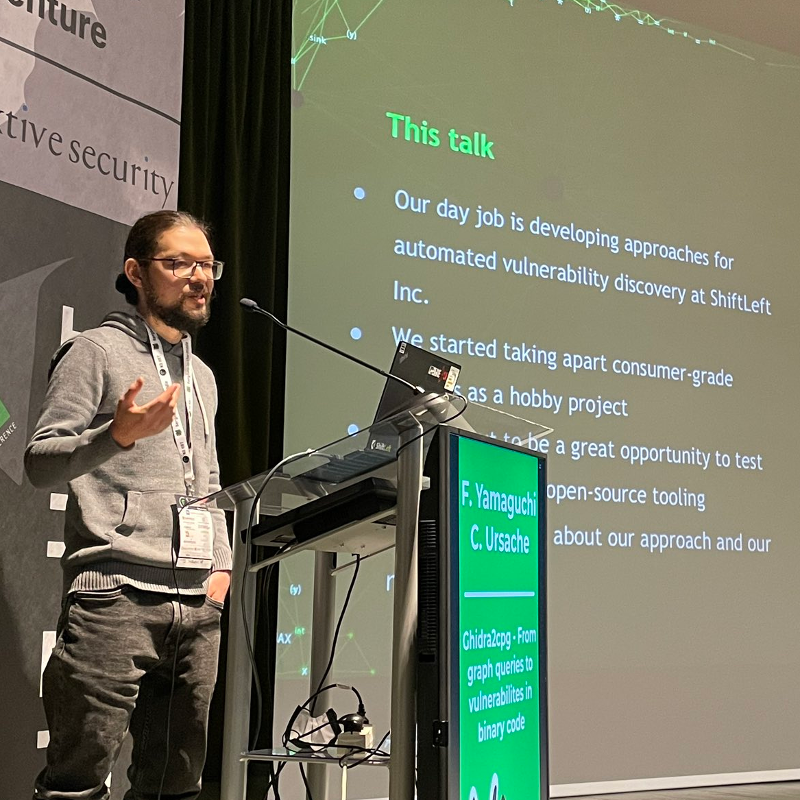